Prices vary according to options. 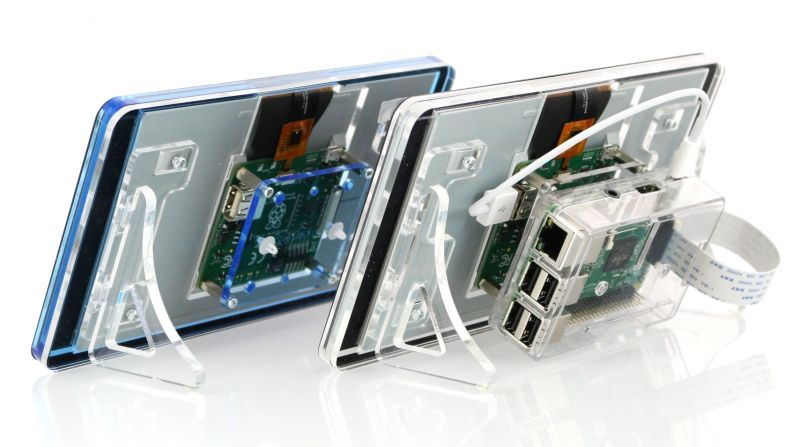 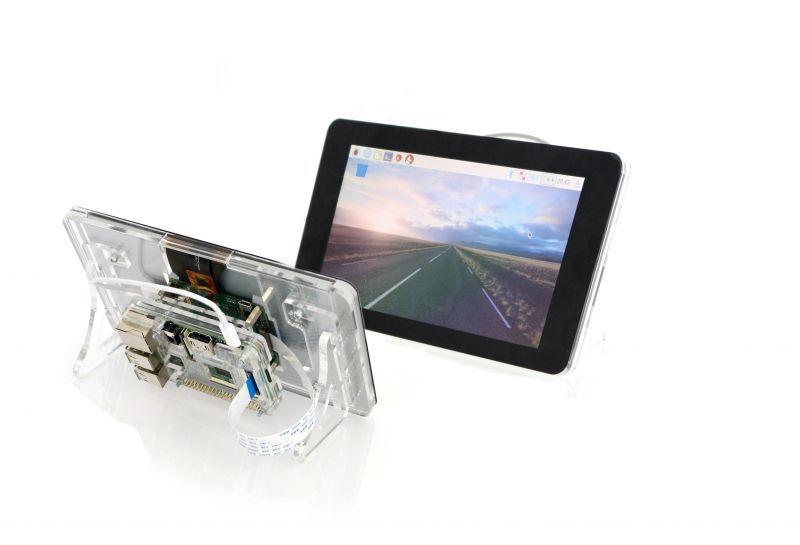 Also, when it is necessary to use in combination with other than the display, you can remove the wiring with the display, remove the Raspberry Pi board for each case, and use it for other uses. It is a very convenient display case for the user of 3ple Decker's Raspberry Pi case. 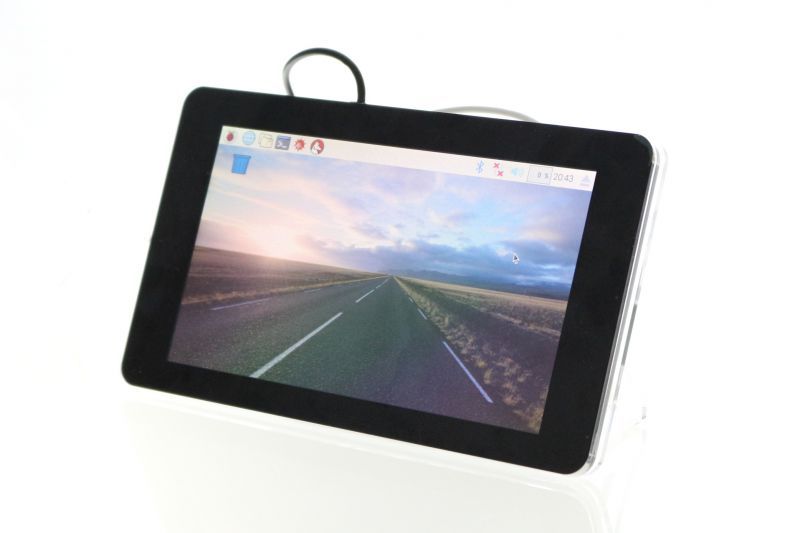 ※ 1.The touch screen is not attached to this product set.

※  2. The set of this product does not include 3ple Decker case which houses the board body of Raspberry Pi.

Prices vary according to options.